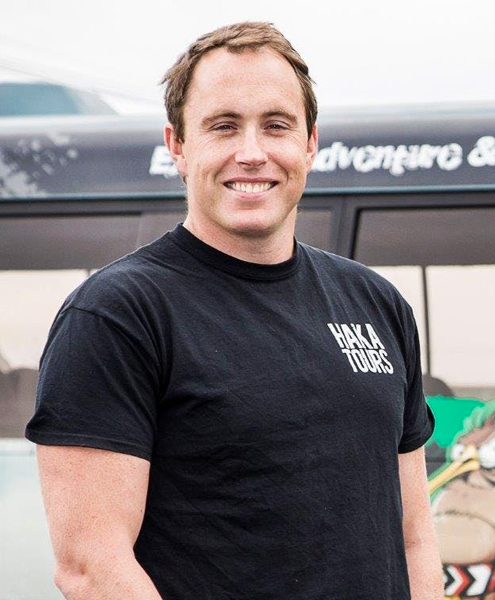 When Ryan’s love of travelling and snowboarding inspired him to leave a well-paid corporate job to set up his own business, Haka Tours, in 2007, Haka Tourism Group was born. Ryan’s passion for the New Zealand tourism industry and his entrepreneurial spirit and influential leadership have led the company to be an inspirational tourism success story with multiple awards and accolades. 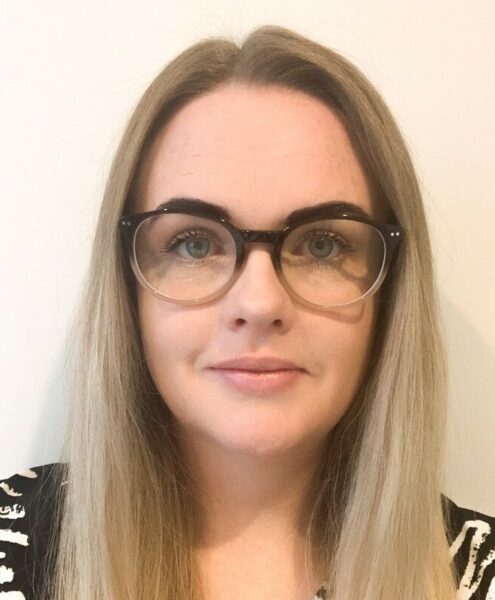 Kirsty leads up our growing network of 8 properties (2 hotels and 6 lodges) across Aotearoa. Kirsty’s fave NZ spot is Auckland’s west coast beaches and Rangiputa (Northland) which offers the most sensational sunsets. When not working, Kirsty can be found tackling NZ’s Great Walks or prepping for her wedding taking place next year!

Eve leads our 3 guided touring brands, Haka Tours, NZ Snow Tours and ANZ Nature Tours. Eve’s career begun with 5 years in the Royal British Navy followed by working for Al Jazeera English Television in Qatar. Since then, Eve has established an impressive career in events, has been a Senior Event Manager for Glastonbury Festival as-well as part of the in-house events team for Flight Centre. Eve is has the rare combination of being an expert negotiator and a whizz with numbers! 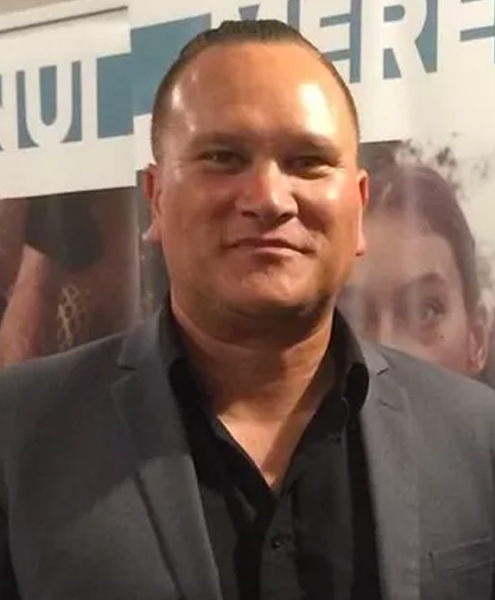 Eru is our cultural advisor and the purpose of his role is to enhance the cultural capability of our all staff and to ensure our tours and services are an example of cultural best practice. Eru is also responsible for providing cultural best practice policies, Te Reo language skills and developing a scholarship for future Māori Tour Managers. Most importantly, he is tasked with building meaningful relationships with local hapu and iwi. We love Eru’s passion, his impressive knowledge of tikanga Māori and his ability to engage all staff across the Haka Tourism Group. 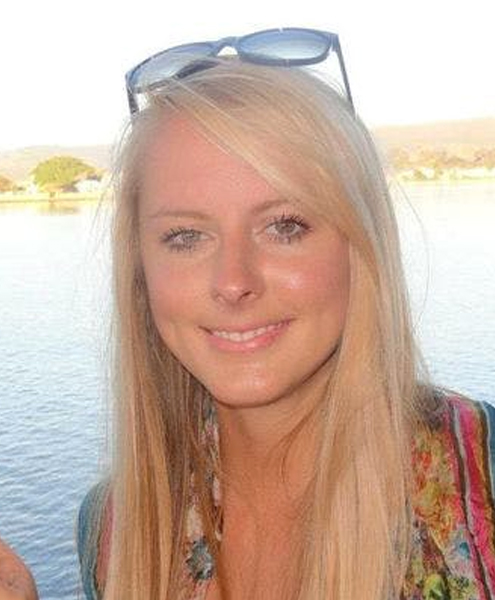 From tour guiding to operations and management of international student tours, Eleri has a wealth of experience specific to educational travel. Having completed an Advanced Leadership Programme with Women & Leadership New Zealand, Eleri is passionate about leadership and development, with ambitions to establish Haka Educational Tours as the South Pacific’s leading Educational Tour provider.